Based on jazz dance techniques, Musical Theatre offers an opportunity to dance, act and perform to our most popular musicals
Musical theatre lessons

Learn the funky and soulful movements of street dance, as part of an energetic workout.
Learn more

Important information about classes from 7 September

Due to the Coronavirus outbreak, we have taken a number of measures to ensure the safety of our staff, pupils and their families. Please read the documentation and guidance provided via the link below before attending classes.

We offer a range of dance classes to suit all ages and abilities. 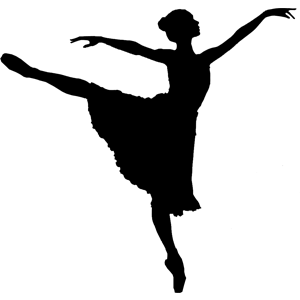 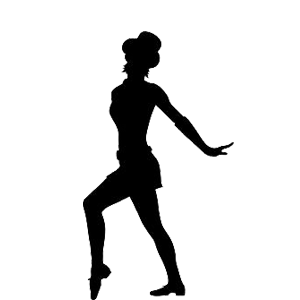 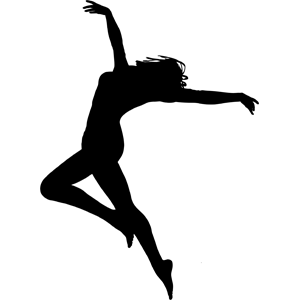 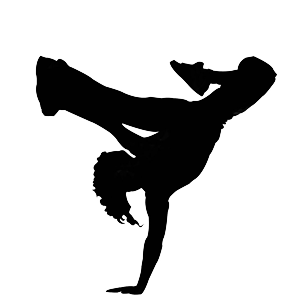 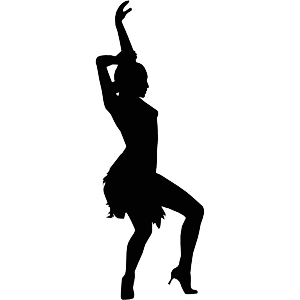 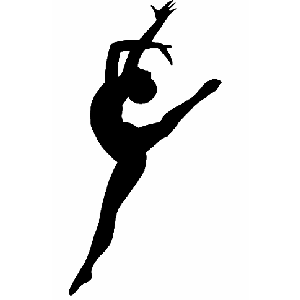 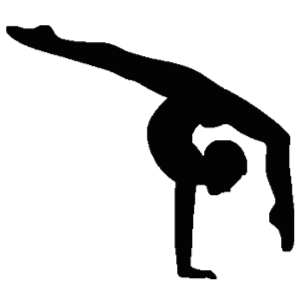 Take the next step!

Are you ready to take the next step and join a class at Angel School of Dance? Fill in our this short form to apply for a class.

Everything you need to know about classes starting 7th September 2020!

You should now have been notified via email that classes will be resuming from 7th September and we are all looking forward to seeing you! Please find below links to documents with guidance and procedures for resuming classes to ensure the safety of all staff and...

"When I took my first ballet class with Miss Angela at the age of three I had no idea that it would be the beginning of the training that would shape the rest of my life. As a teacher Angela provided me with a strong foundation in dance and invaluable advice when auditioning for the UK’s top musical theatre colleges. At the age of eleven we were encouraged to audition to become Sunday associates of the Urdang Academy of performing arts in Covent Garden London. Seven years later after another audition, I successfully accepted a place on Urdang’s professional musical theatre course, where I trained full time for three years.

The Angel School of dance was the start of the journey that has led me to where I am today, currently performing in the off west end revival of Stephen Sondheim’s ‘Anyone Can Whistle’ at the Union Theatre, London after returning from Hong Kong where I played Elsa/Rapunzel in the original cast of Disney’s ‘Mickey and The Wondrous Book’. I have also worked as a Lead Singer and Dancer/Singer for Celebrity and P&O Cruises, played Princess Ariel/parade dancer in Disneyland Paris and been in the UK Tour of ‘Robin Hood the Musical’ playing the role of Maid Marian.

The Angel School of Dance is a wonderful school and I will forever be thankful for everything Miss Angela taught me.”

We’re a friendly bunch. Drop us a message and we’ll get in touch as soon as possible.
If you would like to join a dance class, you will need to fill in an application form.